Jim Vance on the proper way to learn the language –

“What’s it called? Diagramming. Remember we had to learn how to diagram a sentence? That’s how you learn the language by diagramming. When you know where every word goes and why it’s there. And what its point is. What its value is. I keep from hearing from all these kids I see today. Nobody ever taught them diagramming. They don’t even teach it anymore.” 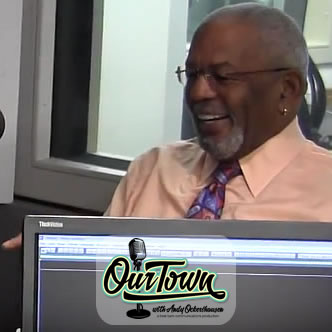